Lukasz Erecinski from Pine64 has published the latest, March update. Full text to read on the Pine64 website: https://www.pine64.org/2021/03/15/march-update/ 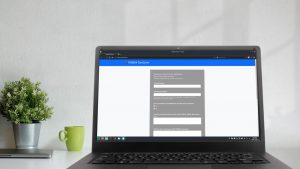 Registration for the Pine64 DevZone is now open 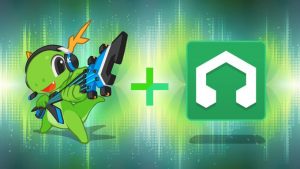 The first ever KDE Sound Competition